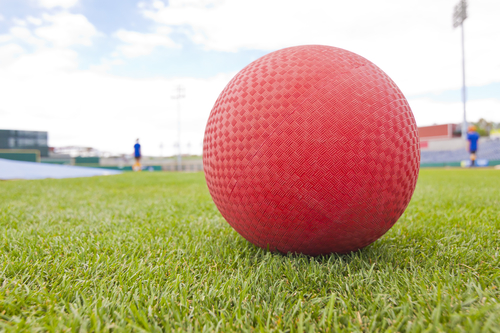 There are many outdoor activities minutes from your Castle home. Port Chester has several parks where you can play ball, whether it’s a leisurely game of catch or mini World Cup tournament.

Are you a big soccer fan? Grab your cleats and head out to the park. Touted as the Best league in the county, PCSAL, the Port Chester Soccer Adult League begins the last week of May. All soccer games are held right here in Columbus Park at their Artificial Turf Soccer Facility. There is even a chance to play in the State Cup and Champions’ League for cash prizes.

Do you love to “round the bases”? Sound Shore Women’s Softball League utilizes nearby Rye City and the Rye Sports league plays weekday evenings, also starting in May. There are also two men’s leagues.

Still wanna’ throw a ball but looking for a slower paced game? The Bocce League meets on Monday and Wednesday evenings starting in May and ending in September at Joseph Curtis Recreation Park.

There is so much to do and see all within reach of your beautiful Castle apartment. Get out and play ball!