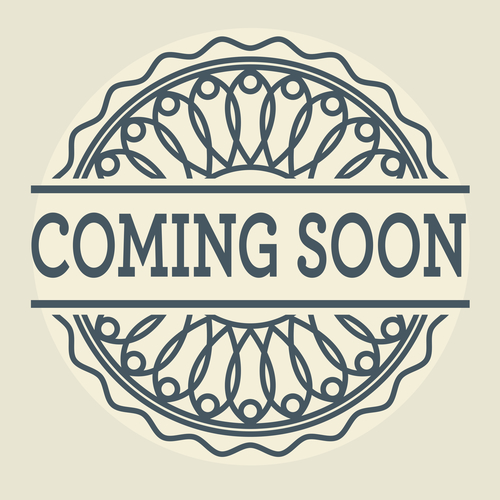 Many of you may have heard of Colony Grill because of their famous thin-crust pizza.  Colony Grill opened its doors in Stamford, Connecticut over 80 years ago and they now have 4 locations in Connecticut. This May, Port Chester approved plans for construction to open a Colony Grill along the Byram River down the block from bartaco.

In 1935 Colony Grill was a post-prohibition tavern and opened in an Irish immigrant neighborhood in Stanford serving pizza with their signature “hot oil” topping and started the “bar pie”.  The bar pies had very thin crust, were smaller in diameter and not as much cheese or sauce so that patrons could easily hold a slice of the pizza while sipping on their beverage.  Over the decades, the hot oil bar pie became so popular that they took every other item off the menu and got rid of their grill but decided to keep the name as a link to their heritage.

At the new Port Chester location, you can expect the same menu (gluten-free is available) which consists of their famous bar pizza and toppings ($1.50 each), salad pizza (signature Colony Crust baked with a touch of olive oil and sea salt, topped with hearty mixed greens, cherry tomatoes, cucumbers & carrots. Tossed with balsamic vinaigrette) and the breakfast pie (a made-to-order pie with bacon or sausage, egg & cheese) which is only served on the weekends. Of course they’ll have a wine and beer to wash it down. They keep it simple, but you won’t be disappointed.

We are so excited to have this establishment open on the Port Chester waterfront!