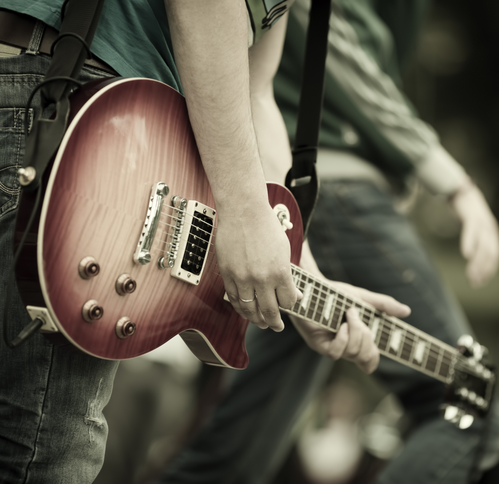 The Capitol Theater has a great spring lineup in store for Port Chester residents. If you like jam bands like the Grateful Dead, then you’re in luck because these fabulous bands will be having you groovin’ all month:

Keller Williams’ Grateful Grass –This band has been at numerous festivals and is well-known in the jam-band community.  The music is a mix between Grateful Dead, bluegrass and psychedelic vibes.  Fans are also invited to take part in the Great Acorn Hunt, where acorn “eggs” will be hidden throughout the theatre.  Participants will search for eggs and prizes, such as tickets to shows at the venue and Keller Williams merchandise.  The acorns are a nod to the capital Theatre’s squirrel mascot.

The Disco Biscuits – At this show you’ll find lots of laser beams and dancing.  The band is known for uniting elements of electronic dance music and traditional forms of American rock.  The Disco Biscuits have long established themselves as one of the most exciting-and-influential-touring bands in the country.   It has now been more than 10 years since the band was formed and they are still rockin’ out!

Explosions in the Sky – This post-rock band from Texas will debut their new album, The Wilderness, which is arguably their best yet! Peter Gabriel, The Cure and Fleetwood Mac helped to influence their 6th album.  They have performed at festivals across the country and we are happy to have them in Port Chester.