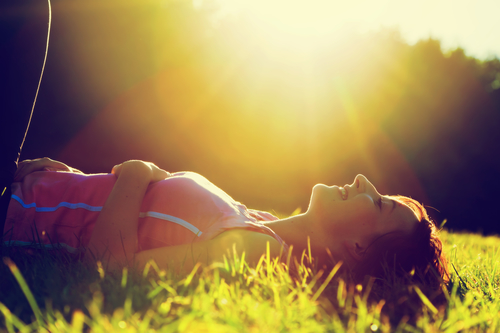 Summer is officially here! This year you’ll find two spots close to The Castle which offer free outdoor summer concerts.  Binney Park and Island Beach are great places to visit this summer and the free music is just another reason to check them out.

Binney Park is composed of 32 acres in the middle of Old Greenwich.  It’s always been a focal point for the relaxation, recreation and scenery since it first opened in 1933.  It’s broken up into 4 sections: Duck Pond, the recreational area, a scenic overlook and hiking and the Binney Kitchel Natural Park. Duck Pond is known for its ambiance.  There are cute footbridges over the pond, walking paths, gazebos and beautiful weeping willow trees.  The recreational area is quite big and has baseball & soccer fields, tennis courts and a field house which was recently renovated.  On Wednesday, June 29th the Bob Button Orchestra will be performing as part of the Wednesday night concert series which runs until August.  You’ll find all types of genres such as country, jazz, 50’s & 60’s and disco.

Island Beach is formally known as Little Captains Island.  It’s one of the town’s oldest public parks and boasts almost 1,000 feet of sandy beaches on its northern and eastern perimeters.  The island also has picnic tables, grills, a snack bar and restrooms.  July 10th starts Jazz on the Sound which runs until August.  What’s better than live music, sand in-between your toes and the sound of fresh sea water!